In August and early September of 2017, Sandro Roy showed us how accurate the prophecy from 2015 really was. It was at his open-air concert with the Deutsche Kammerphilharmonie Bremen, and as a guest of the NDR Big…
Read more

Some say the dividing line between classical music and non-classical music is thicker in Germany than it is elsewhere, but our many years of experience with the Play Bach Legend, Jacques Loussier, was different. All throughout his fifty-year career, Loussier had…
Read more

Terem Quartet at the Musikfest Stuttgart 2016

http://www.bachakademie.de/de/veranstaltungsdetails/201609031900.html?filter_artist=&filter_category=1&filter_start=01.09.2016&filter_end=11.09.2016 Mariss Jansons and the Bavarian Radio Symphony Orchestra brought the Terem Quartet to the summer concert in Munich’s Odeonsplatz, which was attended by over 6000 people. But it wasn’t the first time the Terem Quartet was on stage at…
Read more

Roby Lakatos at “Homage to Menuhin” in Berlin and what a Roma man named Janos Bihari has to do with Liszt’s Hungarian Rhapsody No. 2

His participation at the anniversary celebrations for Yehudi Menuhin at the Konzerthaus Berlin last April was a culminating moment of Roby Lakatos’ activities of the past four months. Among them was a concert with Kristjan Järvi and the MDR Symphony…
Read more 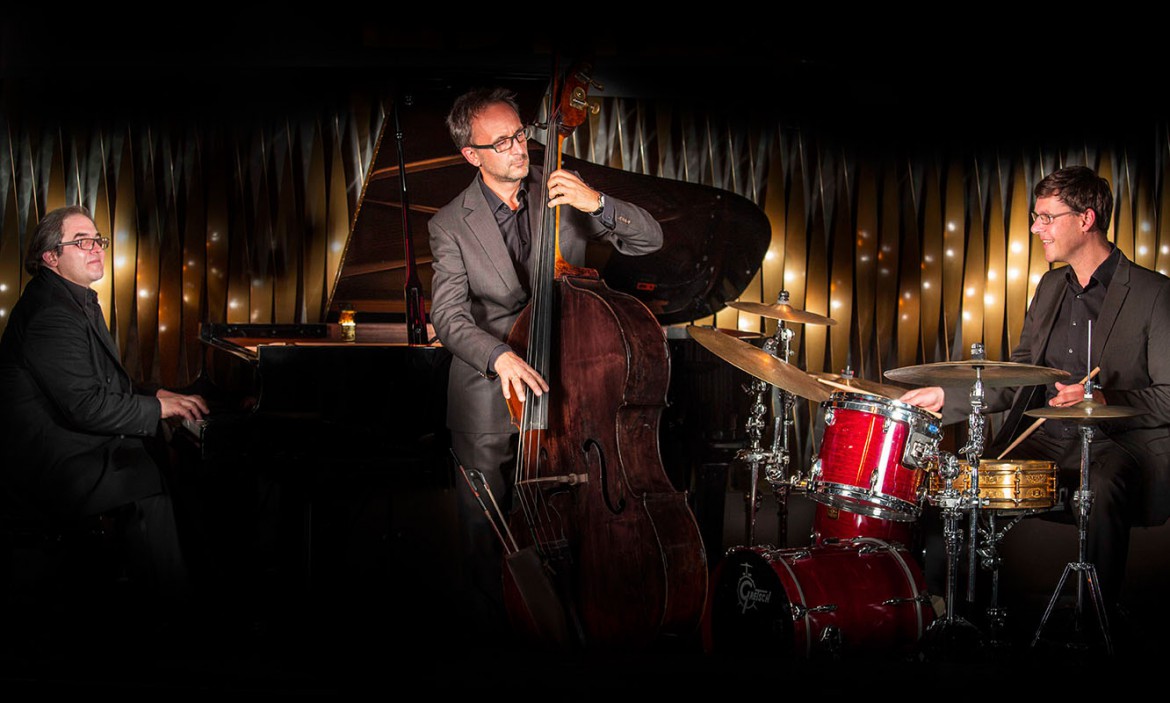 This year, David Gazarov performs with his trio at the Brunnenhof Open Air Concert in Munich yet again, as he has done since 2014. Many of those who took in the concert last year (despite the large-scale classical music event…
Read more

Roby Lakatos’ last few concerts have shown just how versatile he is. After his performances with Kristjan Järvi and the London Symphony Orchestra in London and with the MDR Symphony Orchestra at the Gewandhaus in Leipzig, where he played the…
Read more

Backnang may not be Berlin or Boston, but the Makiko Hirabayashi Trio nonetheless gave their best there on Stuttgart’s doorstep, in a place known for its quite knowledgeable audiences. Here, too, the trio’s distinctiveness, so often celebrated in the international…
Read more